Adding Animations to Your Interactions

Interactions are one of Indigo Studio's main features. They are triggered by user actions and cause changes in a screen. Animations are the result of extending the duration of those changes, so you can make the screen elements do things such as move, grow, or fade out.

At the end of this topic you will have a screen with an animation. You will create a double tap interaction that will make an image grow to full screen size.

The following image shows what the screen looks like at the beginning and end of the animation. 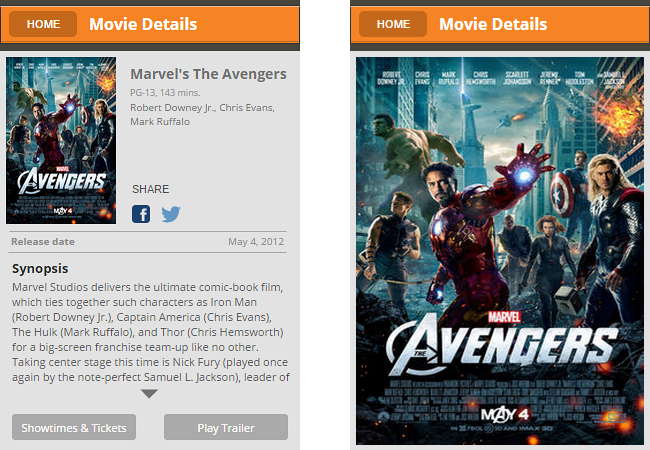 We're starting with a screen containing an image. The screen in the picture belongs the FindFlix sample, which you can find in the Workspaces tab of the Application Menu. Only the image is necessary for this procedure. 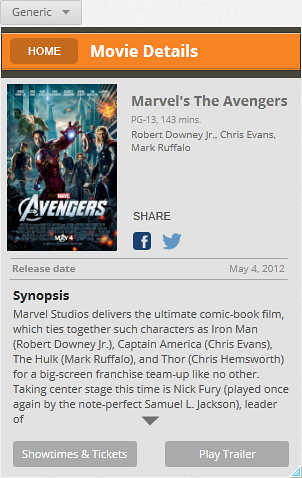 (a-1) 1. Adding the Double Taps/Clicks Interaction to the image.

(a-2) 2. Make changes to the screen as a result of the interaction.

Select the image and drag until it reaches the desired size.

Hold the SHIFT key to keep the image's height-width ratio. 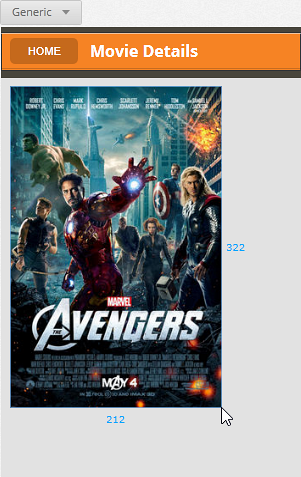 In the Animation Timeline panel, select the Resize action and drag to change its duration. Start dragging when you see the double-sided arrow.

Start, stop, and duration information is displayed as you hover over an item in the Animation Timeline panel.

Indigo displays the Animation Timeline panel every time you create an interaction, but you can always show/hide it by double-clicking anywhere on its header bar.