Animating Elements into View on a Screen

The following image shows a sample screen before and after an interaction that animates elements into view. In this walkthrough you'll only use some of the elements in it. 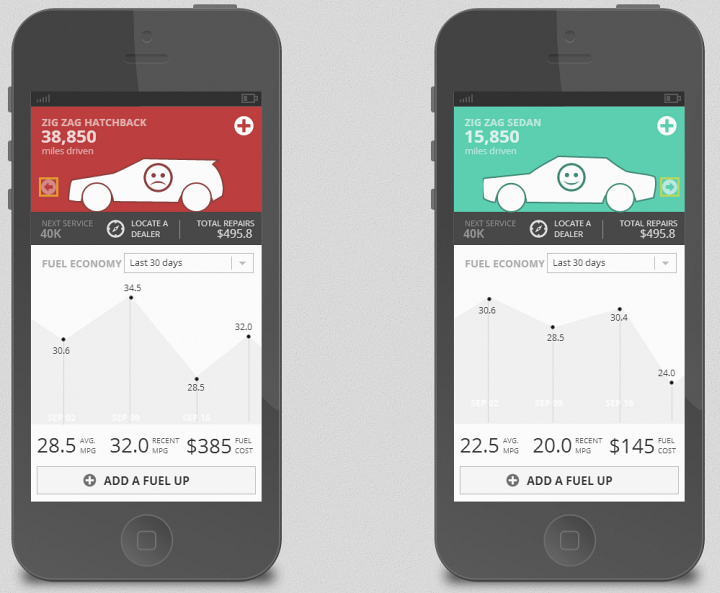 (a-3) 3. Add an interaction to trigger the simulation.

(a-4) 4. Make changes to the screen as a result of the interaction.

Drag the move actions and the set background action to extend their duration to half a second.

Click on the Run Screen option at the top of the designer.

The preview runs and you can click on the arrow to see the animation.